The CMA Begins the Evaluation of the GVC/Ladbrokes Coral Merger

Late last year GVC Holdings announced that they are in the talks about the acquisition of Ladbrokes Coral. After months of silence, it seems that we finally got an update. The good news, the deal is still in the works. The not so good news, the UK Competition and Markets Authority (CMA) will begin reviewing the proposed merger. 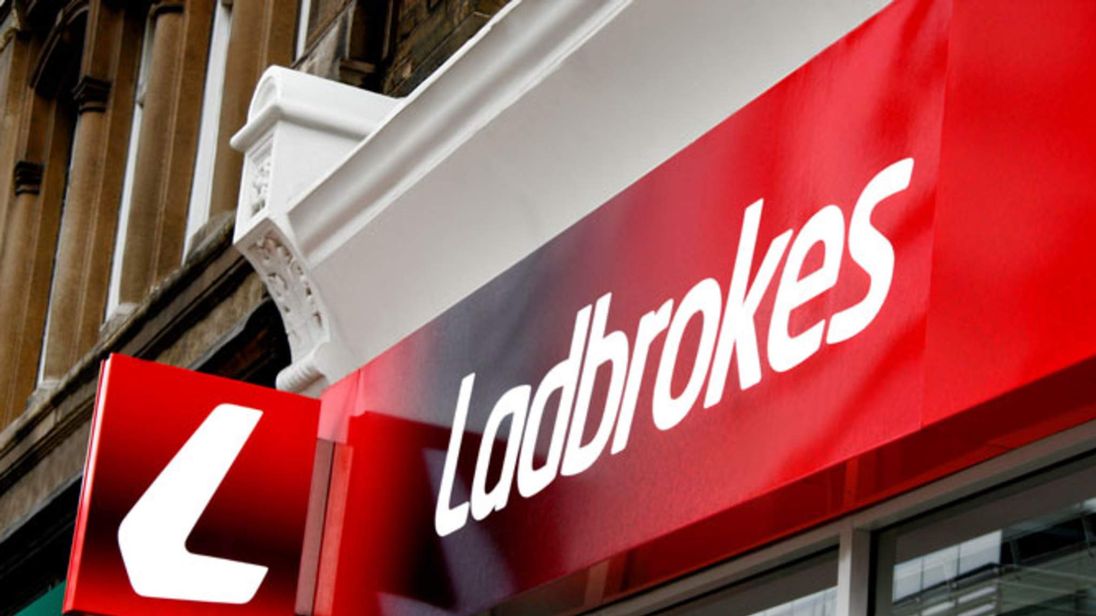 The CMA started this review process to determine whether the merger of these two companies would create a monopoly and have negative consequences for the gambling market. This is standard practice when it comes to such massive acquisitions.

Interestingly, the CMA has already evaluated one Ladbrokes merger; the one from 2016 when Ladbrokes and Coral merged for £2.3 billion and became the biggest street betting shop owner. During this acquisition, the CMA order these two operators to shut down or sell 359 betting shops to prevent monopolisation of the market.

GVC Holdings is one of the biggest gambling operators in the world. They own some of the best UK PayPal casinos like partypoker and PartyCasino, as well as some massive betting sites, most notably Bwin and Sportingbet.

Recently, GVC found itself in the middle of an unpleasant situation after one of its subsidiaries Sportingbet received a tax request from the government of Greece. This resulted in GVC’s stocks losing 2.7% of the value on the market.

On the other hand, Ladbrokes Coral is a famous British-based online gambling company. They are one of the industry giants, owning the biggest number of FOBTs (fixed odds betting terminal).

The CMA is open for comments on the GVC/Ladbrokes Coral merger until February 21st. After that, they will evaluate the deal and come up with a decision on April 6th. Currently, the deal is valued somewhere between £3.2-£4 billion pounds.