It’s been the talk of the town for several months now that the HM Treasury is reducing the stakes of FOBTs. However, it turns out that won’t happen until 2020.

This came as a shock and as a relief at the same time. To anti-FOBT activists, this is a disappointment, while casinos can rejoice, as they’re about to reign in another £4 billion over the next two years. If you don’t know, the main reason for the FOBT stake reduction came from activists being concerned about the addictive nature of these machines. Before the crackdown comes into effect, FOBTs allow players to bet a maximum of £100 at once, leading to massive payouts or losses. 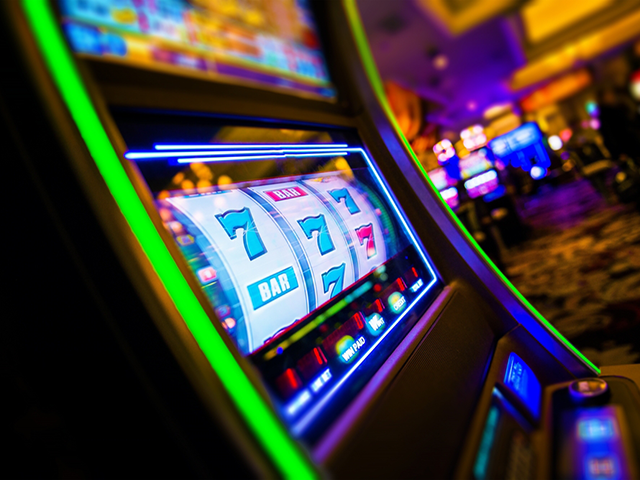 However, the main reason for disappointment with protesters is, perhaps, not the delay itself. Instead, they’re disappointed that the delay was a secret agreement between the bookies and the Treasury. These kind of clandestine deals are raising concerns with DCMS minister as well. But not only that; some machine manufacturers have said that it will only take eight weeks to change the maximum bets. With that, there is no reason to delay the FOBT changes for two whole years.

It seems that this is the last time we will talk about FOBTs; at least until April 2020. But when that time arrives, lots of casinos will be facing a less fruitful fiscal year. On the other hand, PayPal casinos, bookies, and other online gambling operators won’t be hit by the crackdown and might experience unprecedented growth. With that, these next couple of years will surely be interesting for the gambling industry.