The latest recommendation from the UK Gambling Commission calls for decreasing maximum stakes on the fixed odds betting terminals. Up until now, FOBTs fans could stake up to £100 in only 20 seconds.

On March 19th, the UKGC proposed limiting the FOBT maximum stakes to £2 and £30. Slot games got the lowest possible maximum stake, i.e., £2, while non-slot games have a recommended maximum stake of £30. 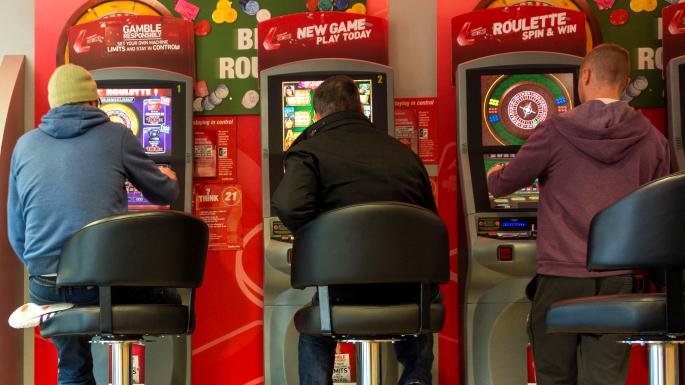 The latest report from the UKGC disappointed many anti-FOBT campaigners. Those against FOBTs, including Swansea East MP Carolyn Harris, expected a £2 maximum stake across all terminals. Harris slammed the Gambling Commission for not being “brave enough” to stick to their initial decision of setting a maximum £2 stake on all terminals. In a BBC interview, Harris said that cutting the maximum stake from £100 to £30 “does not go far enough to tackle the “social consequences of addictive gambling.”

The Deputy Leader of the Labour Party, Tom Watson considers the UKGC report on FOBTs a massive disappointment.  He said that the Gambling Commission “appears to have caved in to industry pressure.”

Online casinos, including UK’s PayPal casinos, won’t be affected by this decision. You see, this stake limit only refers to retail machines. Online slots, roulette tables, and other non-slot online casino games remain unaffected. Moreover, putting a limit on fixed odds betting terminals is only one of the measures that require the government’s attention.

The UK Government, however, will make a final decision.