The betting sector expressed concerns about advertising standards that currently expose children to betting content to a great extent. According to the laws in the UK, gambling ads are not allowed before 9 pm. However, if they run during live sporting event, betting ads can appear on TV before 9 pm, which is a big problem. 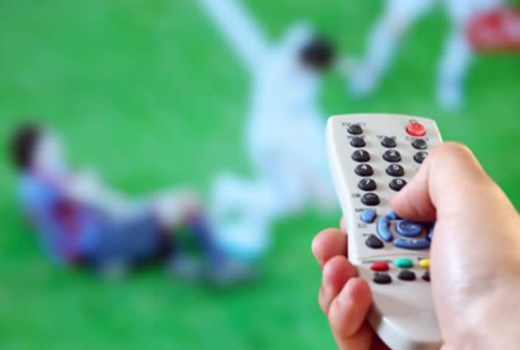 The industry’s most prominent figures discussed the topic of gambling ads that are getting out of control. One of the founders of Paddy Power, Stewart Kenny supports a gambling ban on pre-watershed TV advertising. In one of the recent interviews, Kenny said that he doesn’t agree with Peter Jackson, the chief executive of Paddy Power Betfair.

Namely, Jackson is not 100% behind the gambling ad ban claiming that illegal bookmakers could take advantage of the ban. He also thinks that a ban is not the best solution, but he didn’t suggest any alternatives. Instead, Jackson expects to see how the advertising ban would go in Ireland as last month, Michael D Higgins proposed banning gambling adverts from sports events.

The owner of one of the best UK PayPal casinos, William Hill, is among those who support the ban as well. The company’s chief executive, Philip Bowcock agrees that there needs to be a change. He also pointed out that the government needs to introduce gambling-ads restrictions. As Bowcock further explained, the industry cannot do this without government’s support.

The Department for Digital, Culture, Media and Sport doesn’t have enough evidence to prove gambling ads are harmful. For this reason, the DCMS cannot make any changes for now. However, GambleAware started researching the effects of gambling ads last year, and we should see the results next year. We’ll see how the situation will develop in the weeks to come.