As one of the most respectable PayPal casinos and bookies in the UK, Ladbrokes has quite the reputation to maintain. However, all that might be tarnished a bit because of the UKGC’s latest announcement that Ladbrokes abused the Rule 4.

For all who don’t know what Rule 4 is, here’s a short explanation. Rule 4 allows a bookie to reduce the payouts on a late withdrawal before it is announced. And, on January 9th, 2015, Ladbrokes did just that at the Wolverhampton race. 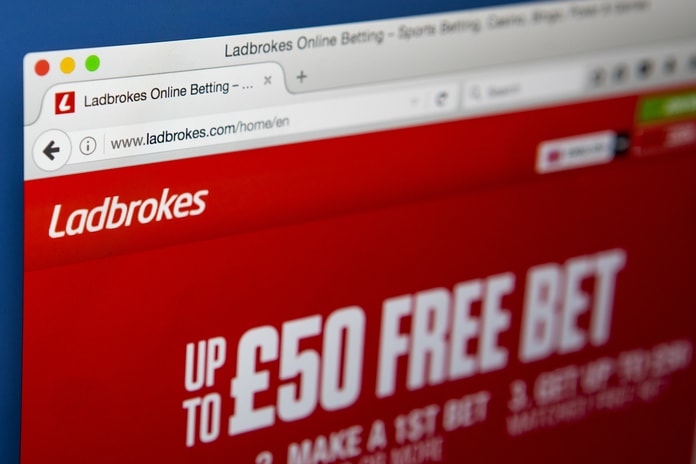 The race in question featured a horse from David Evans, called Tango Sky. Evans then withdrew Tango Sky, but not before betting on Black Dave to win. This boosted the value of the bet placed on Black Dave significantly, but Ladbrokes noticed what’s happening. Ladbrokes then changed the odds from 7-2 to 3-1, which triggered Rule 4 deduction. The payout was then reduced by 25 pence per one pound, which is quite a bit more than the regular 20 pence.

And this is precisely what tilted the UKGC. They said that Ladbrokes knowingly and deliberately reduced the odds in order to maximise their deduction. Additionally, the agency said that the operator was not clear about the rules, providing “inaccurate explanations” to its staff. This all lead to Ladbrokes reducing the odds, not realising this isn’t exactly fair.

However, we have to commend Ladbrokes as well. The bookie did fess up, admitting they made a mistake. The official statement highlights that they haven’t trained their personnel adequately, and that they’re taking steps toward fixing this problem.

That is why the UKGC decided not to sanction the bookie. Instead, the agency issued a warning and a piece of advice. The Commission also put the ruling up on their website, which will, hopefully, serve to avoid further incidents.