The Stars Group has recently announced their financial results for the last quarter of 2017. The owner of the massively successful poker platform and one of the best PayPal casinos reported a 16.1% increase in revenues for this period. The group’s income for the final quarter of 2017 has climbed to $360.247m, while in 2016 it was $310,286m.

When looking at each of the Stars Group gambling products separately, their poker platform generated the highest revenue. With a 3.7% increase, the Star Group poker revenue for 2017 was $877.3 million. If we were to take the last quarter of 2017 alone, the PokerStars platform saw a 7.9% revenue growth. This added another $234.4 million to their vault. 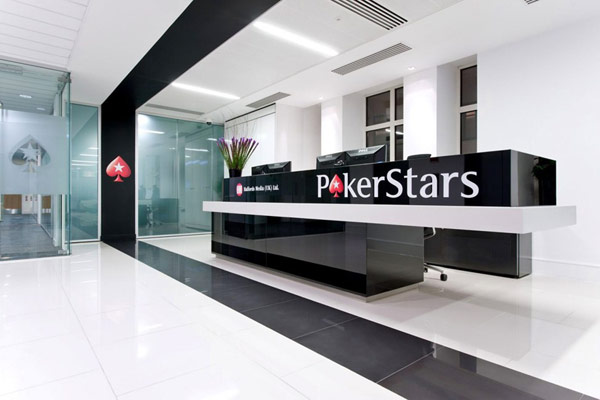 The Stars Group poker platform wasn’t the only one that brought big earnings to the company; the company’s casino and sportsbook had a massive revenue increase as well. Their annual revenue saw a 45.4% growth compared to 2016. The sportsbook and casino income reached $384.0 million during the year. These gambling platforms had revenue of $112.5 million in the last quarter of 2017 only. This is a 40.3% growth in comparison to 2016.

The Stars Group chief executive officer, Rafi Ashkenazi commented on the company’s Q4 2017 results. He said, “The Stars Group’s fourth quarter and year-end results illustrate not only the remarkable year our business has enjoyed but also the progress we have made as we transformed from a poker company into a global leader in online gaming.”

Big plans for the future

The company has some strategic plans for 2018 as well. According to Ashkenazi, the Stars Group will continue to invest in marketing. Additionally, they plan to have more regulated online gambling platforms too. Right now, the Stars Group holds two markets in their primary focus – Asia and the United States.

The PokerStars Players Competition, a special poker tournament the gambling platform organized, has a $25,000 buy-in. This tournament has already received a lot of attention as part of the group’s marketing initiatives. We’re sure that the Stars Group will see a significant number of signups during 2018 too.

Based on their annual revenue, the Stars Group has a lot of potentials. And who knows, they might meet their goal of becoming “the world’s favourite iGaming destination.”