Online Gambling in Gibraltar to Survive UK Departure from EU

The United Kingdom will officially leave the European Union on March 29th, 2019. As the post-Brexit era approaches, the online gambling community raised a number of questions. One of the burning questions is whether online gambling in Gibraltar will survive Brexit.

A large number of PayPal UK casinos that operate in the UK have their licence in Gibraltar which is why Brexit brought a lot of commotion in the online gambling circles. Luckily, the good news has finally arrived.

The UK Government guaranteed Gibraltar-licenced online gambling platforms access to the UK market until 2020. Following negotiations between Gibraltar and UK, both parties agreed that the barrier-free access to UK market should remain as it is for at least two more years.

Reassuring words from both sides

According to the minister of state at the Department for Exiting the European Union, Robin Walker, during this period Gibraltar will have time “to design a new, modernised agreement, based on similar high standards of regulation and enforcement.” 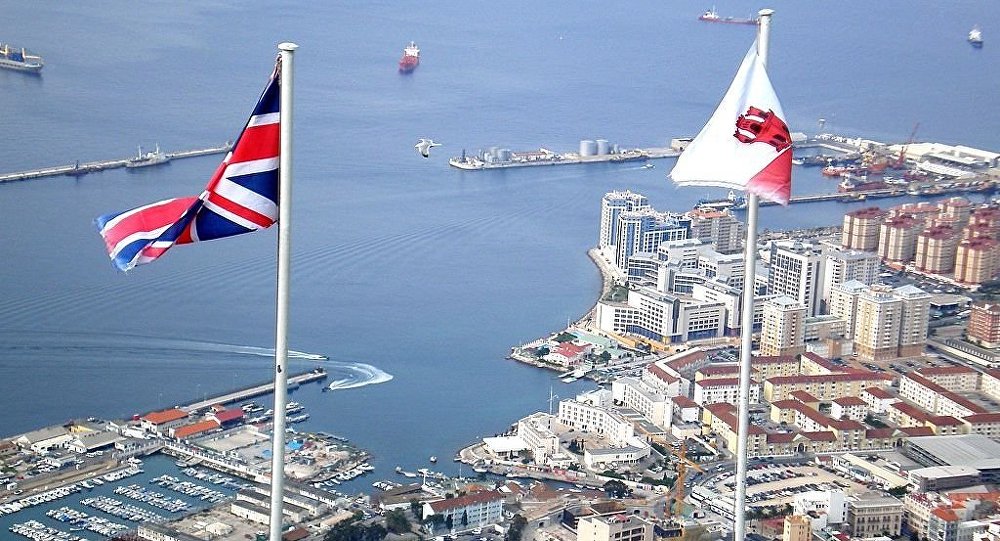 Gibraltar’s Chief Minister, Fabian Picard said that both parties have already joined forces to maintain regulatory standards between them. Simultaneously, the two parties are making sure that, regardless of regulatory standards’ aftermath, consumer protection and equivalency stay intact.

Online gambling companies licenced in Gibraltar have another option, and that is to shift their businesses to Malta. This, however, would have a horrific effect on Gibraltar’s economy.

Fortunately, Gibraltar has enough time to adjust to new and upcoming circumstances. Meanwhile, the UK is working on a Memorandum of Understanding that should enable a closer collaboration of both gambling regulators.

Some of the most prominent UK casino sites, including Bet365 and 888 casino, have their licences from the Gibraltar Regulatory Body. Despite the recent turn of events, there’s still an uncertain future ahead of Gibraltar. You see, 94% Gibraltarians are against the UK leaving the European Union.

What’s left to do now is to keep a positive attitude towards further situation development.