Paddy Power Betfair revenues for the first quarter of 2018 are not as high as the operator expected. Among the reasons for the decrease in profits, the company lists bad weather and surprising results that proved to be bookmaker-friendly. 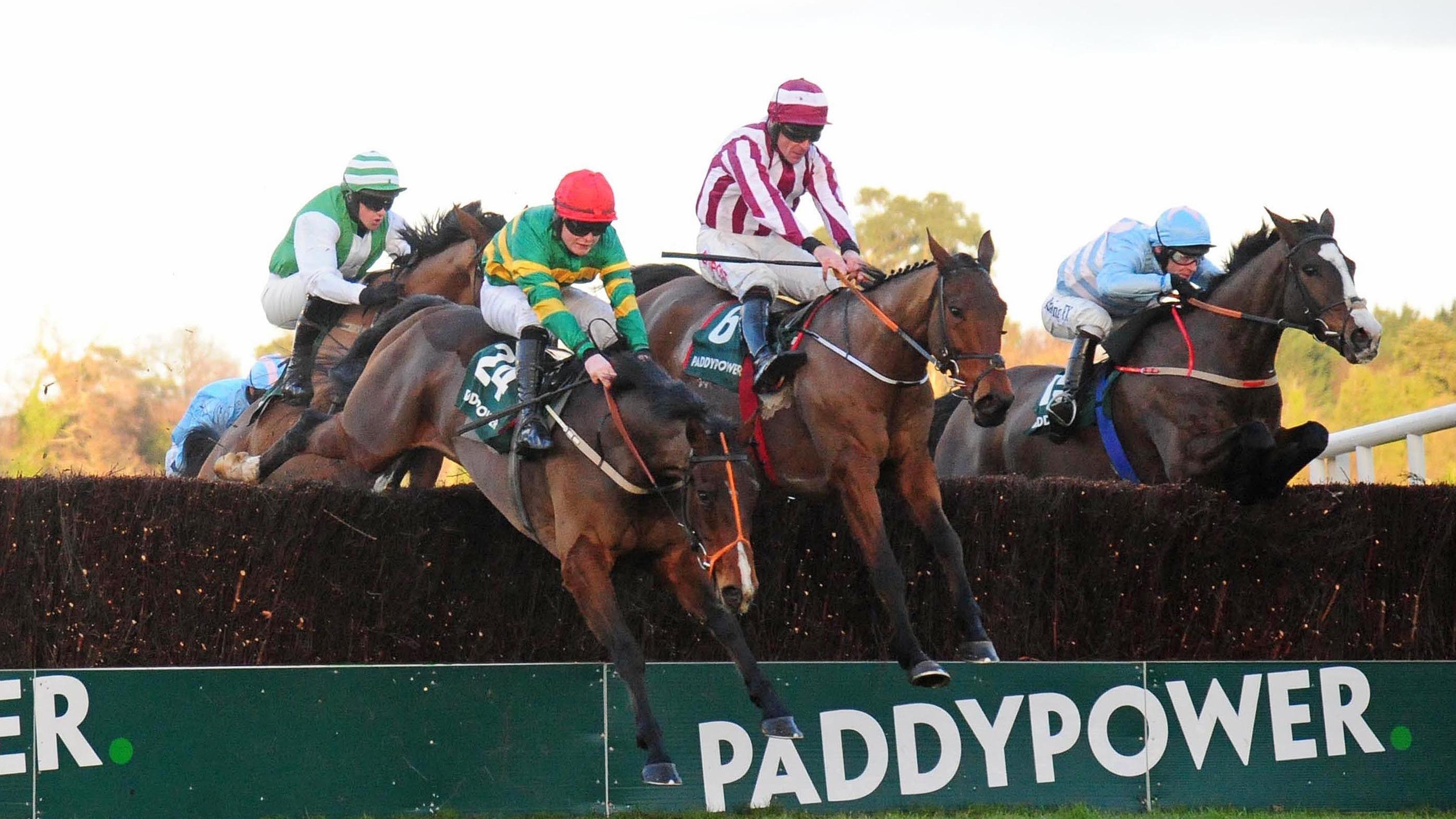 Terrible weather followed the first quarter of the year. As a result, many horse races in the UK and Ireland were cancelled. The figures show that this happened with about 400 meetings between January and March, which is nearly 15%. While 2017 wasn’t any different in thisregard, the numbers were three times lower.

When it comes to unexpected results in major sports events, Arsenal is one of the big clubs that unpleasantly surprised punters. This year, the club had too many losses in the Premier League.

As Paddy Power Betfair explained, no one expected an elite club like Arsenal to lose as many matches as often as they did. Because of Arsenal’s and some other major football clubs’ poor performance this year, sports betting fans stopped betting altogether. While losing bets is part of the game, every punter likes to win. If they keep losing their bets, the most logical thing is to take a short break from betting. This is exactly what many punters did, and consequently, the bookmaker saw lower earnings in the first quarter of 2018. The overall profit of PPB went down from last year’s £416 million to £408 million.

Regardless of the current situation, the bookmaker announced they would return £500 million to its investors in the next year or two.

The yet unknown stake cut on fixed-odds betting terminals is not making the situation any easier. The outcome of the FOBTs maximum stake could significantly affect UK PayPal casinos and bookmakers. Paddy Power Betfair patiently waits for the Government’s final decision on the topic. If the maximum wager on FOBTs reduces to £2, this could decrease the bookmaker’s revenue even more.