On April 3rd, the Rank Group reported that company’s shares decreased 15%. As the group explained, this is the result of bad weather in combination with high-roller gamblers’ winning streaks. The Rank Group warned their investors their annual profit for the financial year ending in June 2018 would be lower. Analysts predicted that the leading UK gambling operator’s revenue would be £83m. The group, however, thinks the number will be closer to £77m. 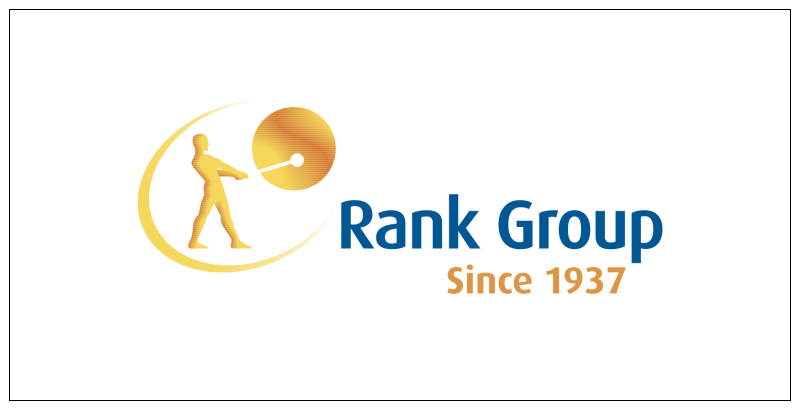 The Rank Group expects their profit to drop 2.5% for this year. The group reported decreased earnings for their retail brands in 2017. The Rank Mecca venues revenue for the first half of 2017/18 was down by 3% in comparison to the same period in 2016/17. The total revenue fall was 4%, which lessened group’s operating earnings by 5%.

Because of the lower winning margin in London venues, the Rank Group saw significantly lower revenue that decreased by 7% for the 2017/18.

In the first half of 2018, company’s Mecca venues revenue decreased by 2%, while Grosvenor earnings were lower by 3%.

As the key people at Rank reported, “The board is cautious about the UK consumer outlook and as a result expects venues to continue to be impacted for the remainder of the 2017-18 financial year and into 2018-19.”

On the other hand, Rank owns of one of the best UK PayPal casinos, Grosvenor Casino. Interestingly, the current situation didn’t have an impact on their online operations. In fact, group’s digital revenue went up by 17%, and their goal is to attract younger people who use mobile apps.

As the former Chief Executive of Rank, Henry Birch explained, the group expects to introduce more positive changes. Soon they’ll launch a new product that is a single account and wallet for the Grosvenor retail and online businesses.

We’ll see how the situation will develop in the upcoming months. Additionally, we’ll see what will change under the new Chief Executive of the Rank Group.