One of the leading game suppliers among UK PayPal casinos, Red Tiger Gaming introduced a new member to their team. The company put Chris Looney in charge of their international growth. Before taking up the new role, Looney worked as a sales manager at Microgaming. He spent almost a decade with the Isle of Man-based casino content supplier. However, once the new opportunity presented itself Chris decided to join the Red Tiger Gaming team. 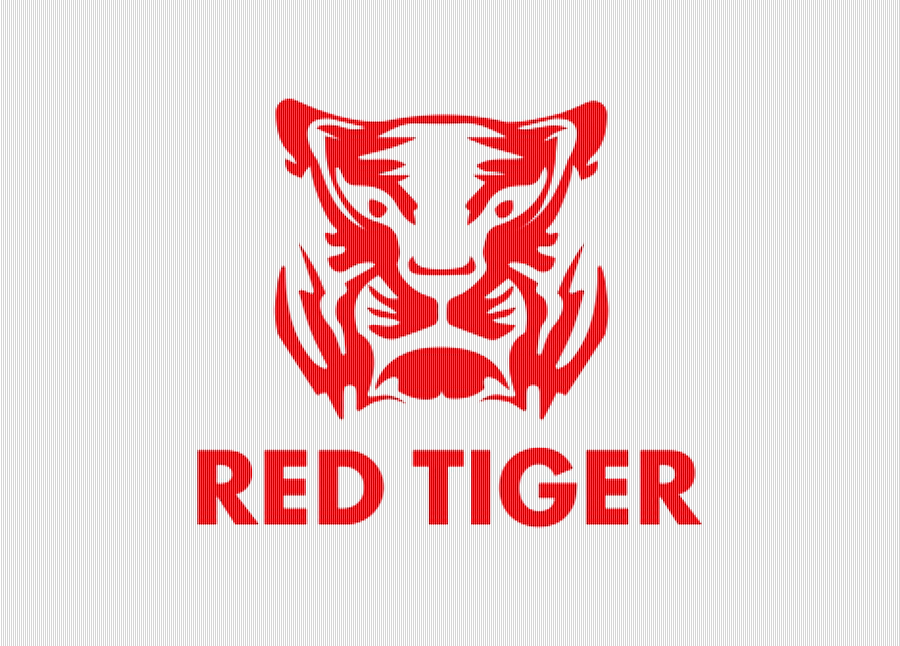 Looney joined the Microgaming team back in 2010. His first role at the company was on the casino operations team, where he spent two years. In 2011, Looney was promoted to account manager of Quickfire Games. He finally reached the sales manager position in 2016. Chris stayed on this position until 2018 until he got an offer from Red Tiger he couldn’t refuse.

“The opportunity to join the fastest growing casino software supplier in the industry was too good to turn down,” explained Looney. He added, “Red Tiger has pioneered some truly innovative products and having seen what’s coming down the track this really feels like an exciting time to make the move.”

Chief Executive Officer at Red Tiger, Gavin Hamilton didn’t hide his excitement over Chris’ arrival either. As Gavin explained, Red Tiger will surely benefit from collaboration with someone as well-known and respected as Looney. He also added that the casino software provider sees the former Microgaming sales manager as the key person in its further development stages.

This is quite a successful year for Red Tiger. 2018 saw the game supplier launch their first retail game with Ladbrokes. They’ve also inked a deal with Mr Green, LeoVegas, Gamesys, and Coingaming Group. The latest slot from Red Gaming is Dragon’s Fire, and the game has already taken the online casino world by storm.