Sarah Hanratty Voted to be The Senet Group CEO

Recently, the Senet Group has announced their new CEO. This reputable organisation, founded by some of the most prestigious PayPal casinos and operators (William Hill, Paddy Power Betfair, and Ladbrokes), is behind many responsible gambling campaigns. 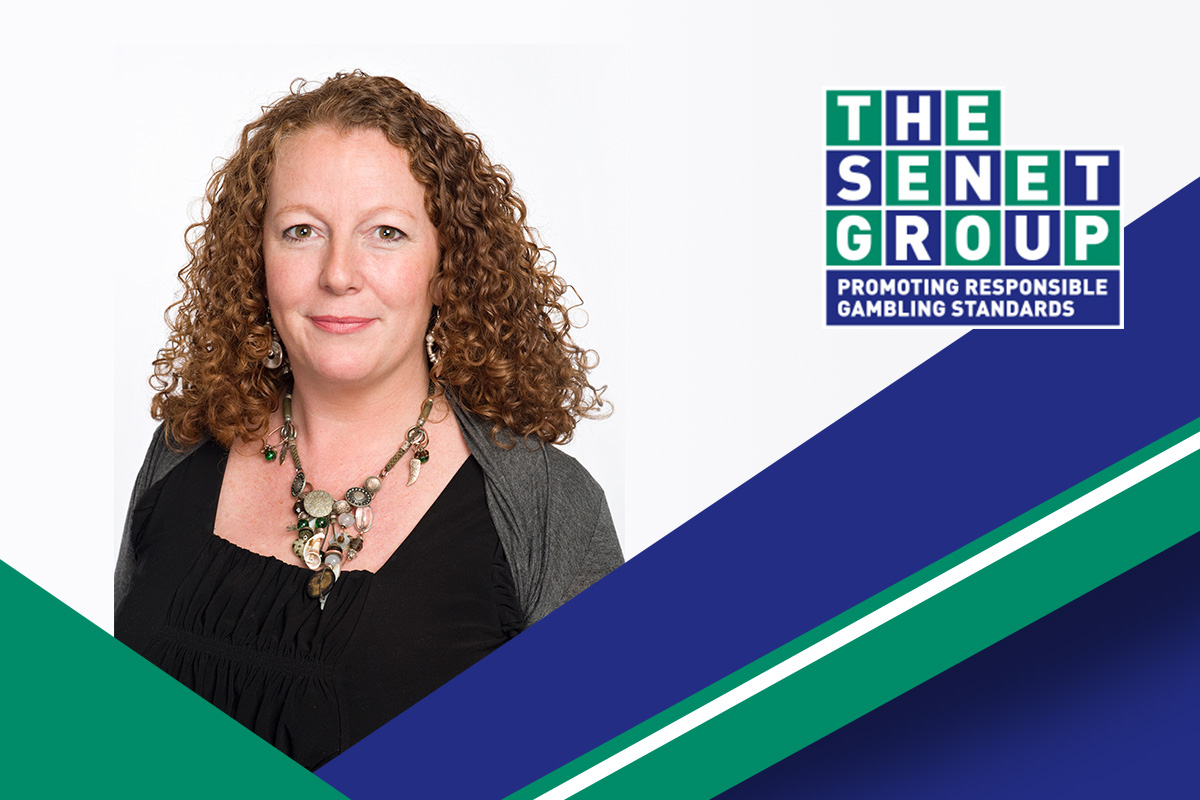 In a press release this Wednesday, The Senet Group announced that Ms Hanratty would replace George Kidd. When Mr Kidd stepped down, Senet didn’t give a reason for his departure. However, as soon as he did, the group found a new and capable CEO.

Sarah Hanratty was a long-time Deputy CEO and Corporate Affairs Director of the Portman Group. She was leading the group regarding their strategy and policy, setting the example in the alcoholic drinks industry. Furthermore, Ms Hanratty was a part of the National Lottery Commission, and has experience in the Cabinet Office, making her the prime candidate for the position.

The group’s chairman, Gillian Wilmot, thinks so too. She praised the former Deputy CEO, saying her “wealth of experience” will  regain the public’s trust in the gambling sector. Ms Hanratty was also delighted to join The Senet Group. She is very optimistic about what she can do in her new position. Ms Hanratty hopes she’ll be able to do the same thing for Senet as she’d done for Portman.

It’s safe to say that The Senet Group is gaining a valuable member. The group has done plenty of good in regards to making the gambling industry safer and fairer. Most notably, Senet was behind the hugely successful “When the Fun Stops, Stop” campaign and they plan to stay on that path with Ms Hanratty.