The Stars group recently changed the gambling market structure by surfacing as the largest online publicly listed company. The group’s most recent purchase of Sky Bet and Gaming is what helped it achieve this significant milestone. As the Stars CEO, Rafi Ashkenazi said himself, “The acquisition of Sky Betting & Gaming is a landmark moment in The Stars Group’s history.” 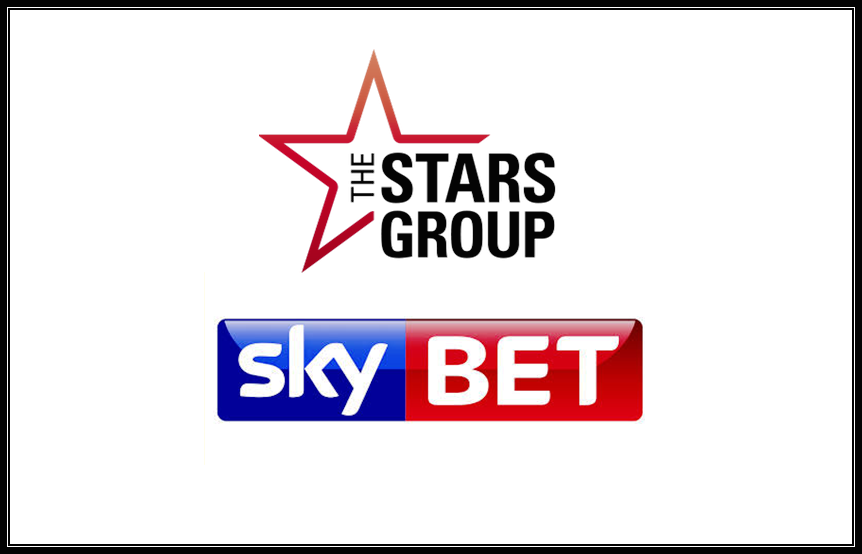 Canada’s online gambling platform reported that they acquired Sky Bet for $4.7 billion on April 21st. The Stars group already owns the world’s leading poker site, PokerStars. The company stands behind other brands as well, including the Stars casino brand, PokerStars Casino. Their casino is one of the fan-favourite platforms in the UK market, and it’s firmly positioned among the best PayPal casinos. The group is the owner of the Full Tilt online poker card room, and sports betting site, BetStars.

While the group had no concerns about their poker platforms, acquiring Sky Bet sportsbook was undoubtedly a smart move. Their sports betting product, BetStars still needs time to reach its full potential. On the other hand, Sky Bet is UK’s leading online bookmaker with two million active users.

The multi-billion takeover will undoubtedly make an impact on the UK gambling scene. By taking over Sky Bet & Gaming, the Stars Group secured its place on UK’s highly competitive gambling market.

Richard Flint of Sky Bet had a few words to say about the takeover, including his thoughts on SBG going global. “This combination with The Stars Group opens a new and exciting chapter for SBG to accelerate its international growth, and we look forward to continuing the journey as a shareholder in the combined group,” Richard said.

The Stars Group is now the world’s largest public gambling company. However, there is one downside to all of this. As the Canadian giant spent $4.7 billion on this transaction, their current debt increased. Saying that this wasn’t a risky move would be far from true, but we’ll see if the deal will eventually pay off. Remember, who dares, wins.