The UK Gambling Commission recently published its business plan for 2018-19. With the new program, their goal of increasing the level of fairness and safety in the gambling sector is now only clearer. On May 2nd, the regulator stepped out once again to protect gamblers, when they fined LeoVegas for not complying with the industry standards. 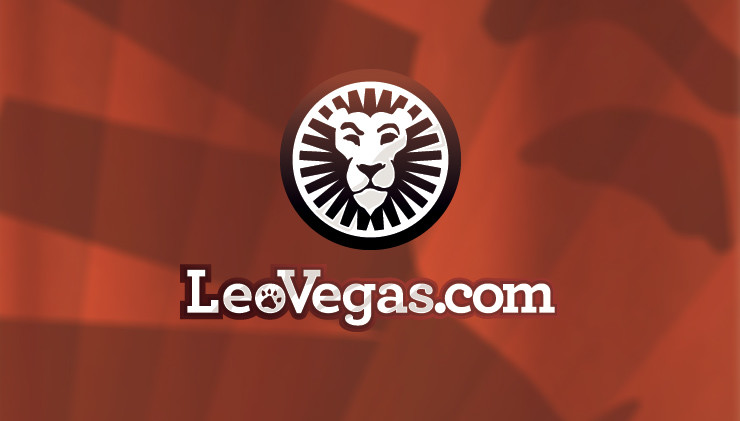 The Swedish online gaming company received a £600,000 penalty for breaking several UKGC regulations. LeoVegas, one of the leading PayPal casinos, failed to protect vulnerable customers while breaching advertising and marketing rules. The watchdog was quick to respond to this issue and handed out a financial penalty to LeoVegas for violating their licence terms.

In their statement, the Commission thoroughly explained the reasons for penalising LeoVegas. As the regulator published on their site, LeoVegas breached the UKGC advertising rules. The online gambling company featured 41 adverts that were in a disagreement with the regulator’s guidelines. These ads were not transparent when explaining the operator’s terms for the promotion.

Another area that proved to be the weak spot for LeoVegas relates to protecting self-excluded customers. The Gambling Commission found that the operator didn’t return funds to 11,205 customers who self-excluded themselves and closed their accounts.

Apart from this, LeoVegas started sending marketing materials to 1,894 self-excluded customers after their exclusion period ended. The regulator found that LeoVegas didn’t ask for permission from those customers to send them marketing material again. By failing to do so, the online gambling company broke the social responsibility code.

Lastly, 413 LeoVegas customers were able to access their account even though they took “no positive steps to return to gambling.”

The penalty package amounted to £627,000. LeoVegas is to return £14,429 to self-excluded customers who closed their accounts. The cost of the regulator’s investigation is £13,000, and the penalty for breaching licence terms is £600,000. LeoVegas failed to learn from BGO and Lottoland’s mistakes, but perhaps this could motivate the company to focus more on gambling regulations in the future.