On October 1st, the UK Gambling Commission published the latest ADR standards. Alternative dispute resolution providers will have to adapt to the new rules by the end of October. None of these changes come as a surprise, as the Commission informed bookmakers, mobile and PayPal casinos, as well as ADR operators about the upcoming changes in August this year. 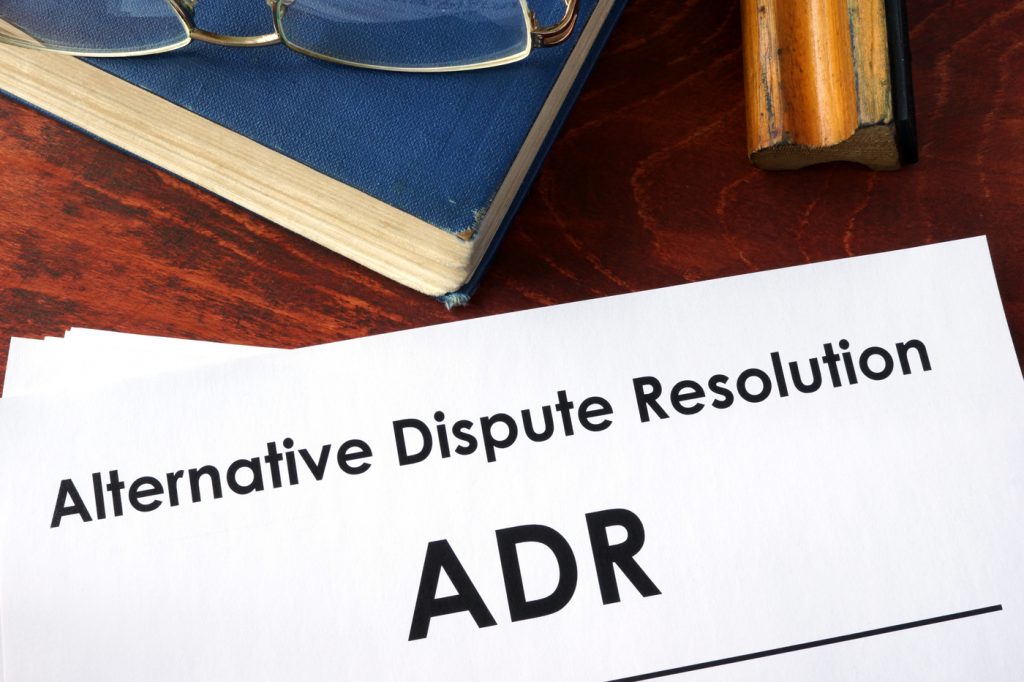 Starting from October 31st, ADR providers from the gambling industry will have a new set of rules to go by. The primary focus of the Gambling Commission is to protect consumers. Ensuring that ADR providers are impartial, transparent, legal, and fair is only one part of that focus.

In their latest report, the Commission pointed out that they’ve already conducted a study last year about ADR providers. The results of this study showed that ADR is not on the same wavelength with consumers. The online gambling enthusiasts reported that the existing complaints system is difficult to access. Moreover, those who used the complaints system found that it was time-consuming.

The UK Gambling Commission explained the new rules in brief. In their efforts to improve the complaints system, the gambling regulator defined the types of complaints ADR operators should accept. The most recent guidelines also explain the principles for considering compensation, as well as conflicts of interest. The regulator paid close attention to decision quality standards as well.

The new ADR regulation standards will also require ADR operators to establish good communication with consumers. They will have to inform consumers about the details of complaints procedures so that the entire process is transparent to all parties.