William Hill Is Planning to Expand Their Business in US Market

For the past few months, things haven’t been going well for the gambling titan William Hill. The company received a fine from the gambling regulator in February. This year we also saw William Hill closing their business in Australia. The London-based bookmaker decided to make changes and turn things for the better by expanding its businesses in the United States. 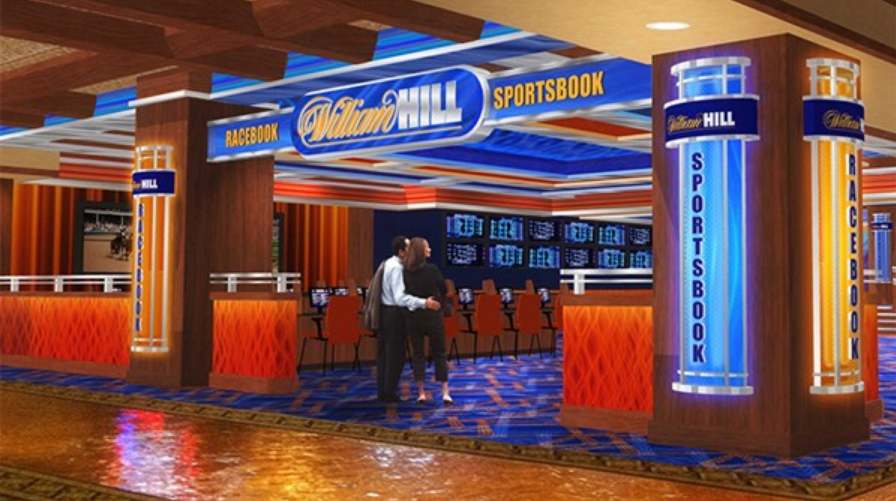 Why was William Hill fined?

The UK Gambling Commission started this year with a fresh set of regulations online gambling businesses are still adapting to. With the aim of protecting customers, the regulatory body was strictly against misleading promotions. William Hill failed to make it clear to punters what the exact conditions of their offer were, and the Advertising Standards Authority slapped William Hill on the wrist for making this mistake.

On the other hand, things were much different when the UK Gambling Commission discovered that the British gambling powerhouse failed to protect its consumers and prevent money laundering. This time, William Hill got more than just a slap on the wrist. The bookmaker received a £6.2 million fine.

What happened with William Hill Australia?

In 2013, William Hill started operating in Australia, because at that time online gambling in Australia was on the rise. However, Australia recently introduced online gambling reforms and taxes. With the new point of consumption tax, the state was to receive a profit on gamblers’ losses. The new set of rules wasn’t going in favour of William Hill, and the owner of elite UK PayPal casinos and sports betting platform decided to sell their assets in Australia. The winning bid went to CrownBet.

So, what’s next for William Hill?

The British bookmaker is aiming the US betting market. William Hill is a pioneer among British bookmakers who got a licence in Nevada. The company entered the US market in 2012, and their success grew over the years. William Hill is the market leader with 55% share in Nevada casinos, and this is where the company has more than 100 betting shops. Moreover, their revenues in the US went up 29% last year.

The company’s CEO, Bowcock concluded, “We are a leader in sports betting in the US and are well positioned to benefit should more states start to regulate if the pending Supreme Court decision is positive.”